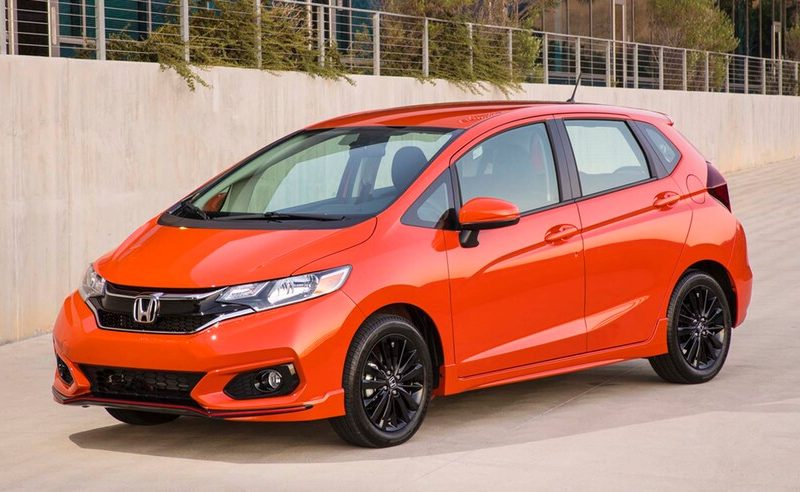 Hyundai engineers were thinking of an all round efficient and low-cost vehicle when they made the Elantra. Once you have this compact car in your garage, you can be assured of its great fuel economy feature on both long and short trips. It might not offer you a rush to the head, but that’s not what brought Car Zing’s attention to it. Its additional appealing features are in its comfortable ride, stylish and trendy interior, and ample legroom.…